By visiting this site, you agree to our use of cookies 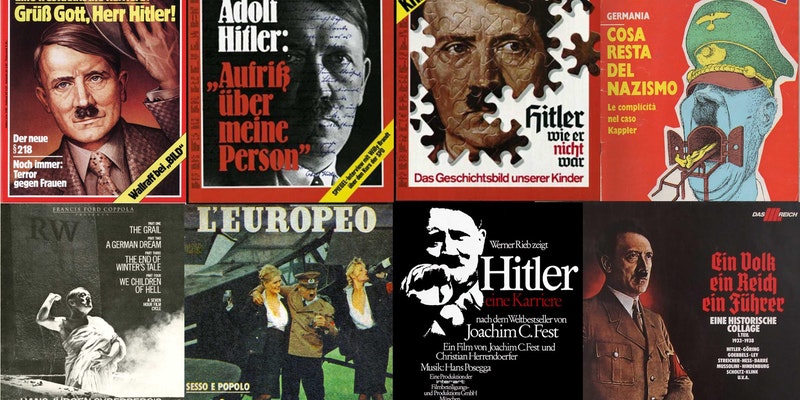 On 21st March 2018,  we were delighted to welcome Dr Tobias Becker to the UCL Institute of Advanced Studies for the first talk in our seminar series:

In the historiography of the German engagement with the Nazi past, the 1970s are usually a blank space, especially when compared to the 1960s and 1980s. However, the 1970s did see a major debate about the Nazi past under the title of the “Hitler nostalgia wave” (or “Hitler wave”). Fed by the omnipresence of Hitler in the mass media and popular culture as well as the simultaneous rise of neo-Nazi groups, it was less concerned with Nazi crimes and retribution than with the representation of Hitler and the Nazi period in the mass media and the question whether Germans were still susceptible to fascism. By reconstructing the discourse about the “Hitler wave”, by examining its manifestations and by critically evaluating contemporary interpretations and putting them into historical context, Tobias Becker’s paper makes a case for taking this debate more seriously.

This website contains some graphic imagery and descriptions, which may be upsetting.