By visiting this site, you agree to our use of cookies

On 28th June 2018, the ‘Compromised Identities’ project held its first annual workshop, which considered the different ways in which we can understand perpetration and complicity, including comparative perspectives.

The workshop began with a brief outline of the ‘Compromised Identities’ project by Mary Fulbrook, Stephanie Bird, Stefanie Rauch and Helen Roche.

Kjell Anderson then spoke on ‘The Margins of Perpetration’, using examples from his interviews with perpetrators of the Rwandan genocide. 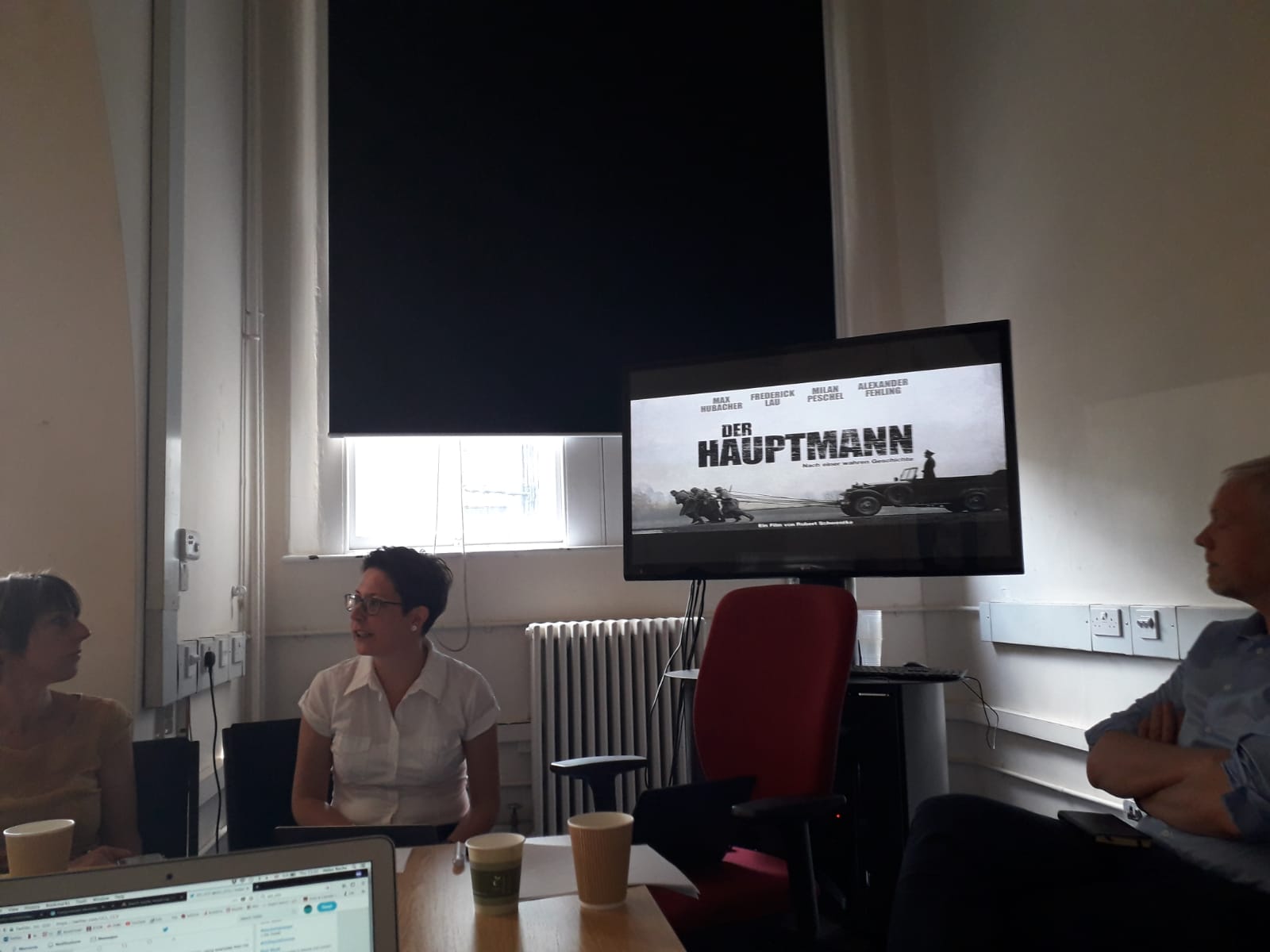 Susanne Knittel then used Actor Network Theory and ideas of “distributive agency” to explore the complexities of perpetration, using the recent German film Der Hauptmann (The Captain) as a case study. How far do uniforms and weapons have some agency of their own? 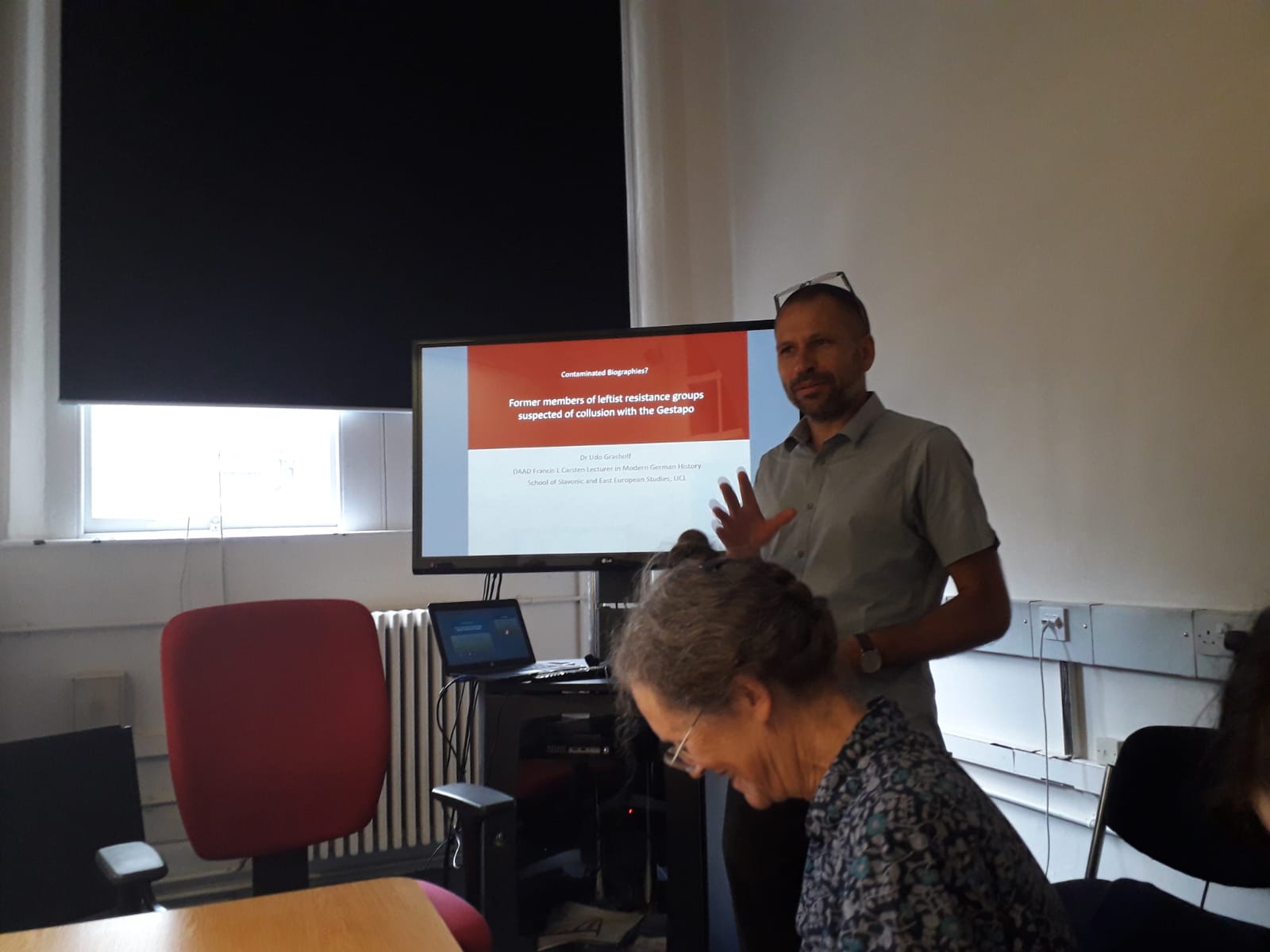 After lunch, Udo Grashoff spoke on what happened to Herbert Gute and Alfons Wicker, two former members of leftist resistance groups living in the German Democratic Republic who were suspected of collusion with the Gestapo.

Dorothee Wierling then spoke on Hamburg coffee traders who exploited forced labourers and witnessed atrocities in the Ukraine, drawing on a news-sheet entitled The Coffee Bean, which reprinted correspondence between the German home front and the Eastern territories. 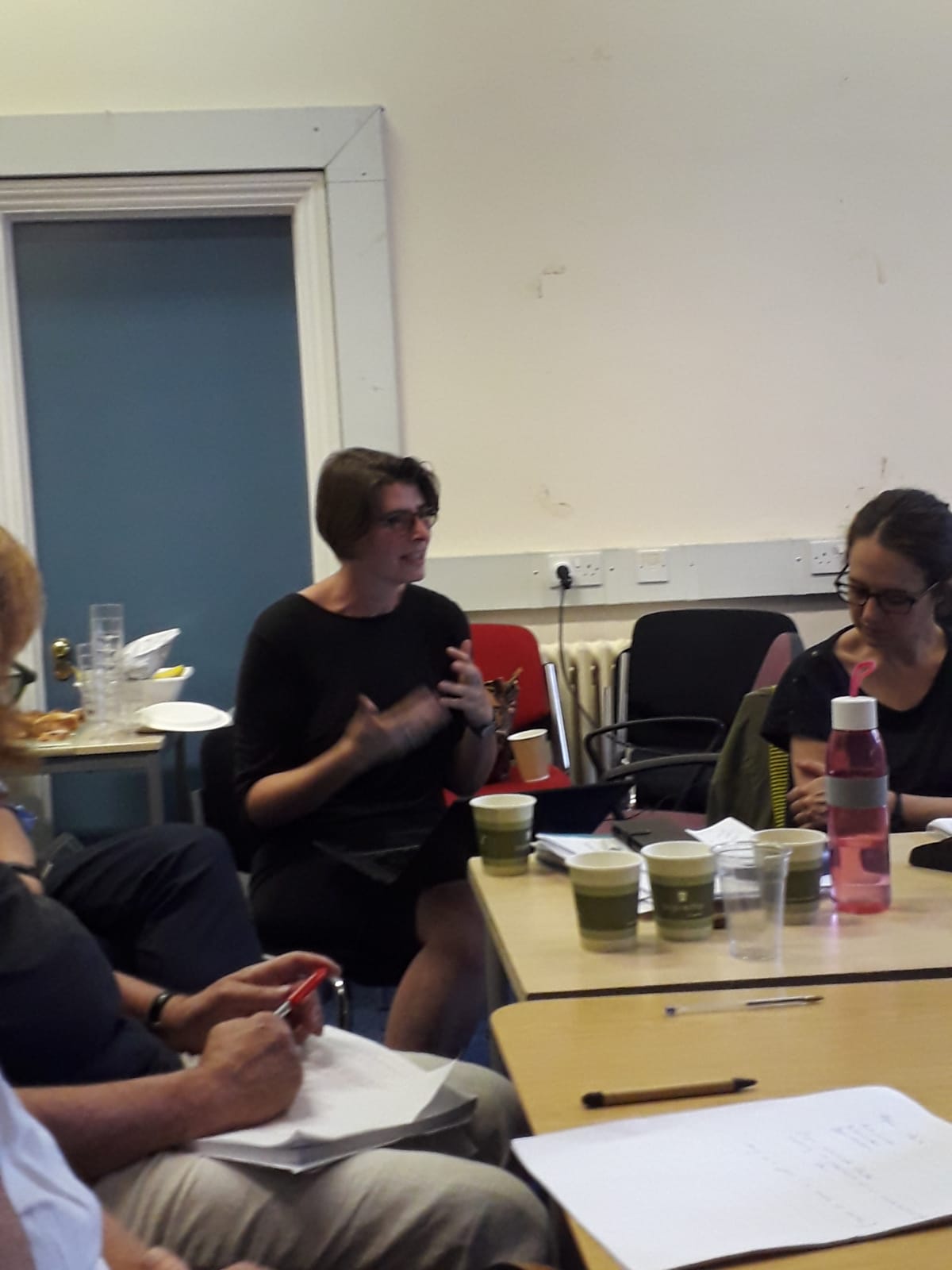 Finally, Christina Morina spoke on Nazism as a “social project”.

This website contains some graphic imagery and descriptions, which may be upsetting.